We are so pleased to introduce our newest digital media intern, Pavithra Viswanath.

Pavithra is pursuing Master of Arts in Clinical Psychology from Teachers College, Columbia University, with a specialization in Maternal Mental Health. She is passionate about understanding critical issues within social justice movements for women, and its relationship to the modern society. She is always drawn to the narratives and experiences of women related to these issues. She believes that there is pressing need to explore the status of a woman as a mother from various dimensions such as economic status, religion, culture, and society pressure in developing countries like India. She is also in the process of completing her ‘Sexuality Women and Gender certification’. During this fall she will be interning as a Sexual assault advocate at SAKHI for South Asian Women, New York. In her free time, Pavithra enjoys cuddling with her 3-year-old daughter, reading her favorite Tamil literature or listening to music. (Keep reading below: Pavithra’s essay Modern Day Patriarchy: Experiences of Indian Mothers). 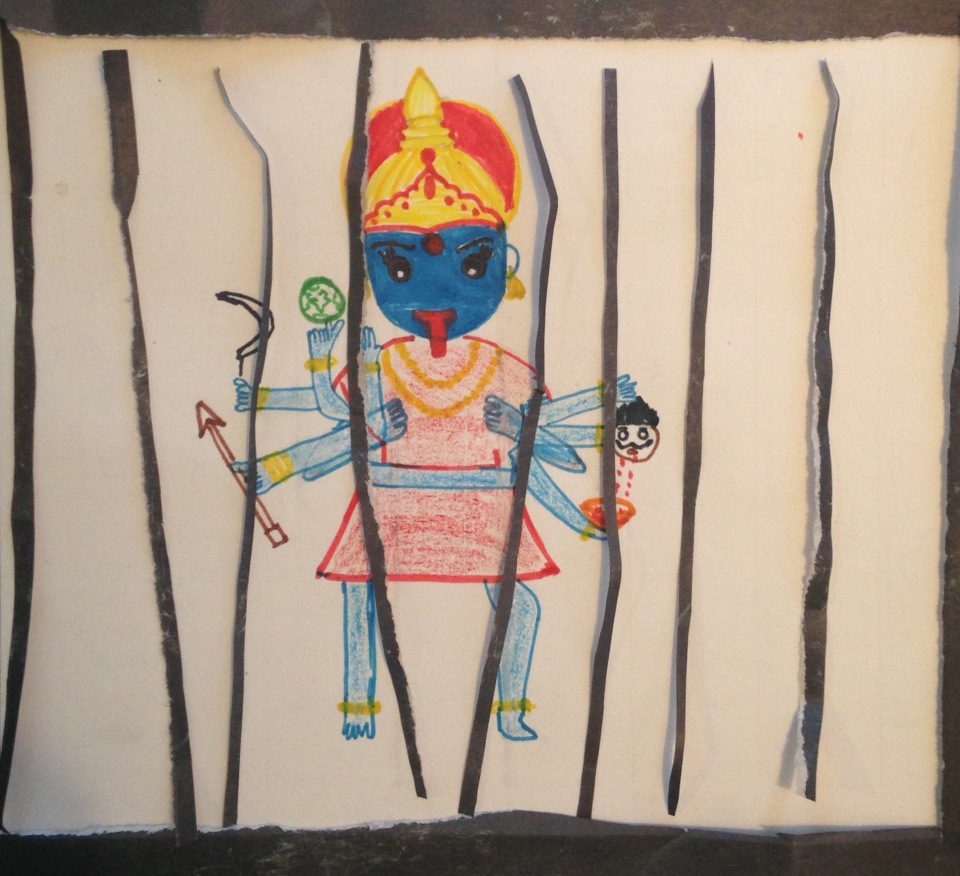 It is difficult to overlook so many years of history when dealing with the state of women and culture. The horrified memories of sati (an obsolete Hindu funeral custom where a widow immolated herself on her husband’s pyre) still linger deep inside each one of us. Women are often compared to the goddess ‘Shakthi’ who is believed to be the embodiment of ultimate power. Perhaps, this notion of uncontrollable power invites the fear on women. I think this fear on women’s power created the social and moral structures to impose controls on them in the name of patriarchy.

In traditional societies like India, a woman is treated like a commodity and transferred from her father to her husband as an exchange through marriage. This marriage institution has helped to maintain social cohesion, social order and status quo in patriarchal power structures. Also, the marriage is presented as the pinnacle of a woman’s achievement. The cultural identity of a married women then becomes all about being a wife, a mother, a subordinate to her husband and his family. It doesn’t stop there. She has to forbear morals, obedience, chastise, cultural traditions and family unity and finally pass the same to her daughters. Thus, mothers unconsciously or consciously play an important role in the creation of gender differences and become a carrier of patriarchy. In the modern day the benevolent patriarchy that is imposed on women has not vanished entirely but only a shade different. The fact that women have accepted and internalized the patriarchal notions does not relieve them from the burdens of patriarchy. It just opens up more choices for the system to subordinate them. This interview series is an attempt to unravel the hidden stories behind the sustenance of patriarchy. It explores the roles of mothers, their beliefs, views and experiences of conflicts that are generated from patriarchal family ideologies.

Watch out for my interview with an Indian mom every week. Through these interviews, I will be sharing my learnings with an art work inspired from the interview and associated Indian culture.